The Math Puzzle Pro app is a fun, addictive and a very simple puzzle game. Join the numbers and get to the 8192 tile!

HOW TO PLAY:
Swipe (Up, Down, Left, Right) to move the tiles. When two tiles with the same number touch, they merge into one. When 8192 tile is created, the player wins!

The objective of the game is to get the number 8192 using additions of the number two and its multiples.

You will have a grid of 5 X 5 = 25 tiles. Two numbers will be given: usually two number twos, maybe number four.
When two equal numbers are in touch, they will add up.

A scoreboard on the upper-right keeps track of the user's score. The user's score starts at zero, and is incremented whenever two tiles combine, by the value of the new tile. The user's best score is shown alongside the current score.

The game is won when a tile with a value of 8192 appears on the board, hence the name of the game. After reaching the target score, players can continue beyond 8192. When the player has no legal moves (there are no empty spaces and no adjacent tiles with the same value), the game ends.

By adding numbers, we get higher numbers and we can approach to 8192, which is the goal of the game. 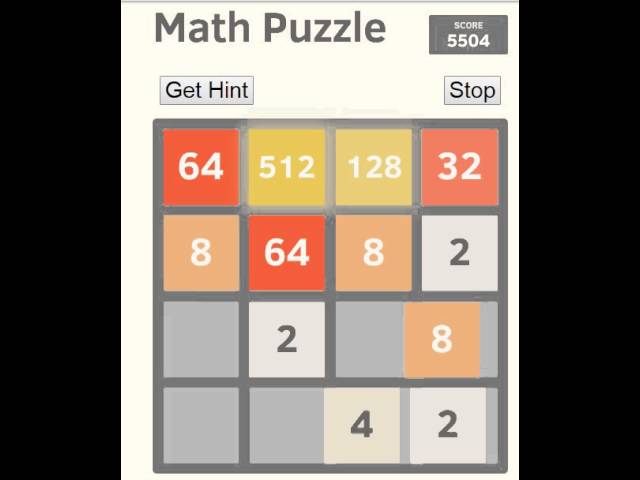 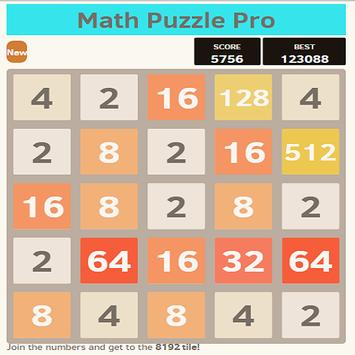 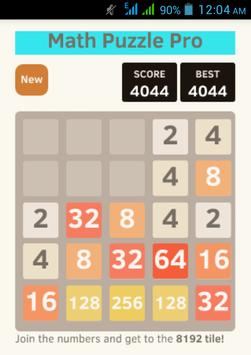 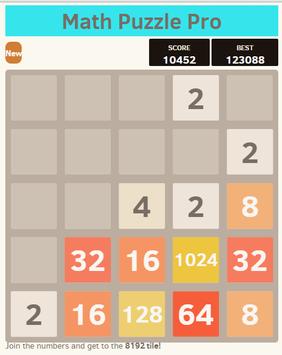 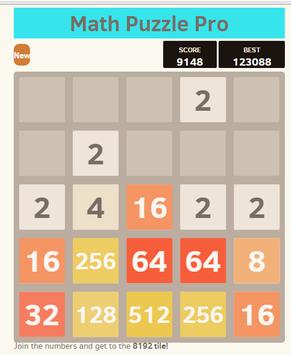