Description of Hail of Gunfire

**Earn those upgrades because your AFV is pathetic! (to start off with)

Your armored fighting vehicle (AFV) is being forced to participate in shoot em up battles. You start off with very little fire power and speed. Work your way through the levels to become a force to be reckoned with and cut those hordes of tanks and troops down with a hail of gunfire!

*This game was designed for and best played on 7 inch tablets(mine is a Galaxy Tab 2 7) although it will play on other form factors if they have enough power. Comments about performance will be reminded of this.

Permanently linked here from UnkAnd.com and HailofGunfire.com. This version has the Wilhelm Scream and can be installed on external storage.

138 addictive levels of shoot em up glee! There will be a waiting list to be your friend if you tell others you play this game (your results may vary based on your character and personality).

And you will need them with these foes after you:
Tank
Augmented Troop
Assault Car
Super tank
Shadow tank
Flash tank
Unknown Tank (IFF does not show this vehicle)
Mech

All graphics were modeled in Blender 3d.

You may recognize the levels and enemy tanks from FlaTank. This game has quite a bit of FlaTank Code in it. 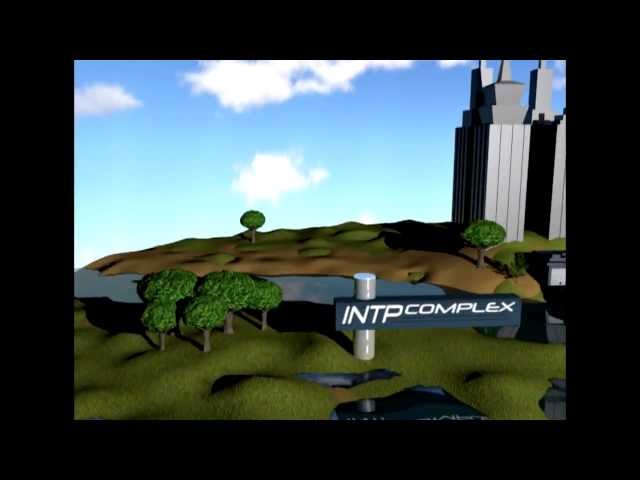 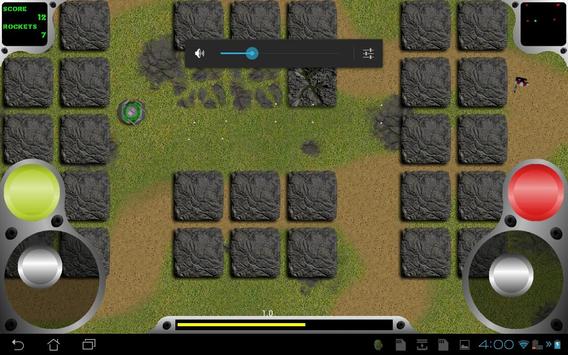